House hunters who may not be familiar with Palmetto may be able to recall getting a glimpse of it on movies such as “Out of Time” with Denzel Washington, “Great Expectations” with Gwyneth Paltrow, and “Spring Breakers” with Selena Gomez. There is even aptly-named “Palmetto” from 1997, starring Woody Harrelson and Elizabeth Shue. When filmmakers need to get the feel of the Florida Gulf Coast on their productions, they often turn to Palmetto, and this says a lot about the beauty of this place.

Aside from its cinematic looks, Palmetto is also known as a good place to score great real estate deals. In late 2019, where else would you be able to find a 2015 four-bedroom home with two bathrooms priced just under $249,900? In Crystal Lakes, a large subdivision developed between 2008 and 2015 by national home builders such as Taylor Morrison and D.R. Horton, first-time home buyers and young families can find single-family residences that range between 1,275 and 2,379 square feet of interior.

As the name of the neighborhood suggests, there are two large lakes for residents to enjoy; both are surrounded by small nature preserves and walking trails. A gazebo and a few benches are located near the largest lake, and there is also a playground for children. Other family attractions include the Terra Ceia Preserve State Park, Ellenton Premium Outlets, and the Palmetto Historic District along the Manatee River.

Despite being a large subdivision, it is unusual to see many Crystal Lakes listings coming on the market at once. Long-term ownership has been the norm here in recent years, and homes tend to sell fast to buyers who commute to various points in the Tampa Bay region. For the time being, this part of Palmetto is still a low-density market, but development has already brought the new Gateway Commons shopping center, which is anchored by a Publix supermarket for the convenience of Crystal Lakes residents.

Homes for Sale at Crystal Lakes in Palmetto 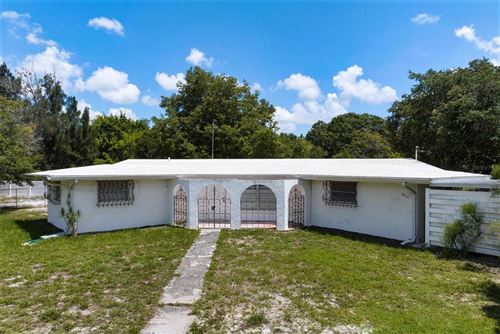 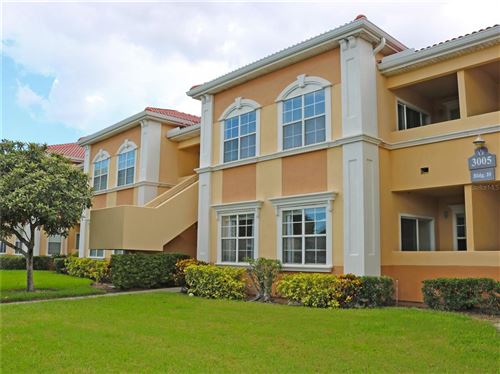 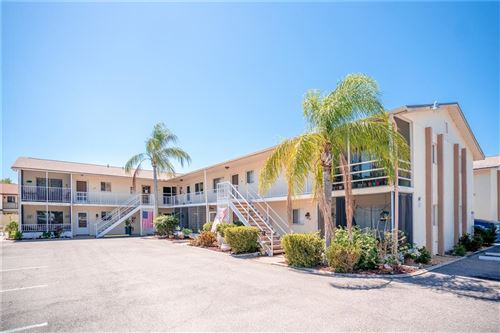 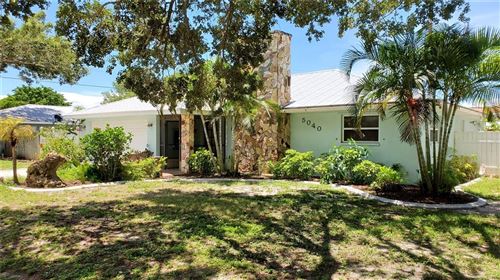 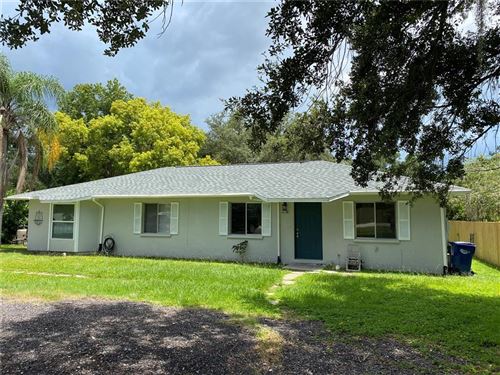 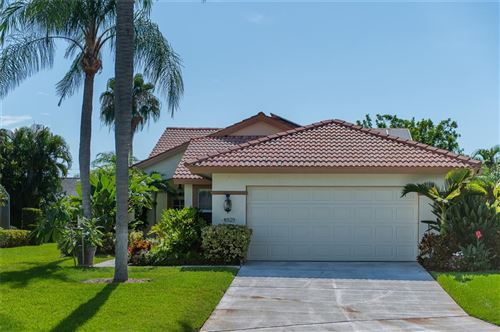 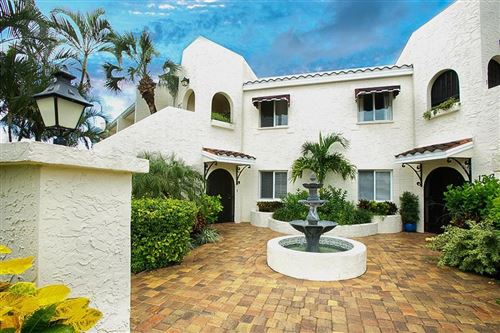 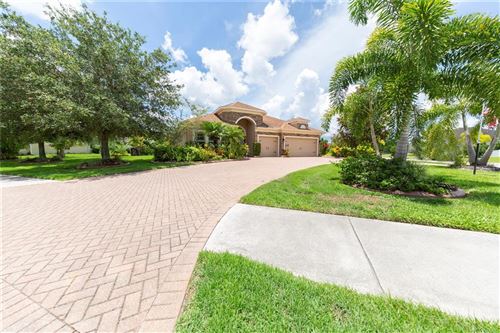 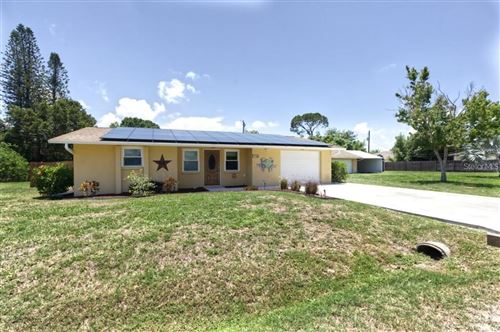 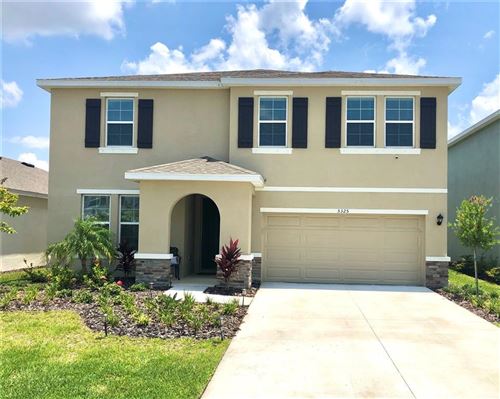