Similar to the imposing condominiums of Millionaires Row in Miami Beach, the Bay Plaza in Sarasota stands out as being one of the few high-rise towers near the Sarasota Bay and the downtown district. This large condominium, which was completed in the early 1980s, opened the door to the current trend of developing resort-style communities complete with valet parking, concierge desk and other luxurious amenities.

The Bay Plaza tower stands right at the edge of the Sarasota Bay, near the corner of Bayfront Drive and the Tamiami Trail. This prime location gives residents easy access to major Sarasota attractions such as the Van Wezel Performing Arts Hall, the Golden Apple Dinner Theater, Marina Jack, and quite a few others. This is the type of condo tower where bidding wars break out for units in the upper levels, and this high demand can be explained by the spectacular views of the Gulf of Mexico and the Sarasota Keys.

A mid-range unit at Bay Plaza features two bedrooms, two full bathrooms and more than 1,600 square feet of interior complete with panoramic balconies; as of September 2018, these units were priced around $700K. An upper-level penthouse with two master suites, four full bathrooms, studio, and wrap-around balconies could be negotiated for $2.35 million.

A heated swimming pool, modern fitness center and a shared lounge are among the amenities that Bay Plaza residents and their guests can enjoy, but there’s a lot more to enjoy just steps away from the condo. The neighborhood dining options include restaurants that constantly get high TripAdvisor reviews and ratings: Café Epicure, Two Señoritas, Caragiulo’s, and Louies Modern. The upscale Five Points shopping district is within walking distance, and this means being able to walk to Whole Foods and Starbucks.

The closest beach to Bay Plaza is in Longboat Key, which is close enough for a bike ride, and another option is Siesta Key beach, which is a five-minute drive away.

Amenities at Bay Plaza in Sarasota

Condos for Sale at Bay Plaza in Sarasota 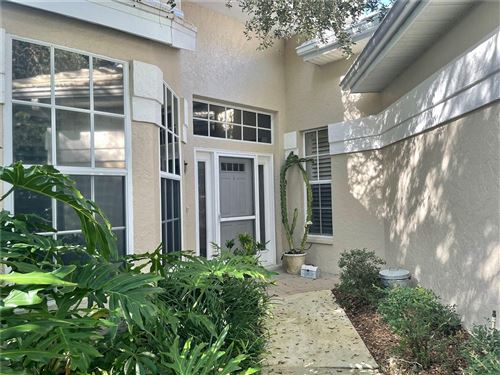 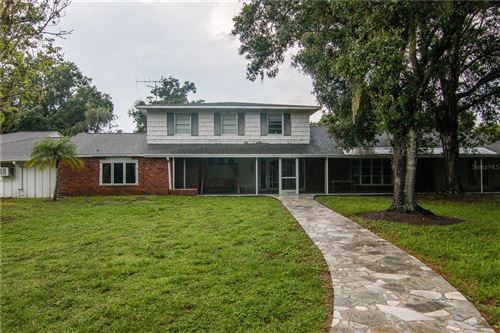 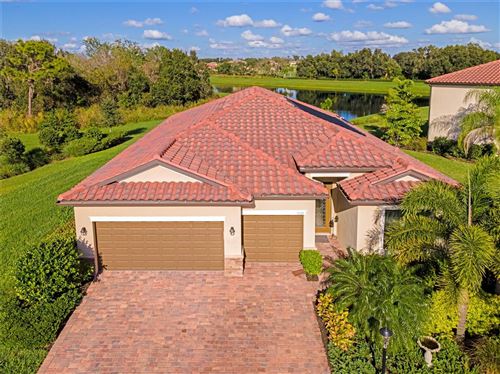 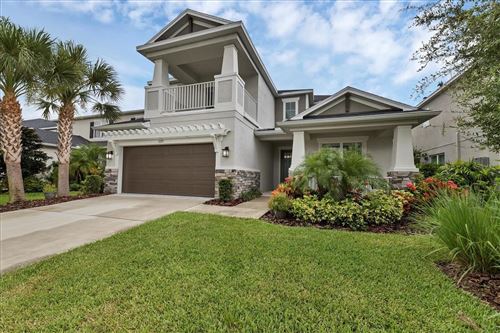 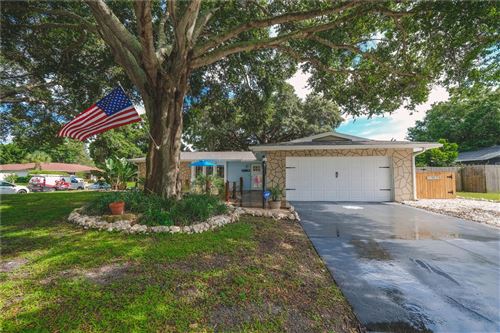 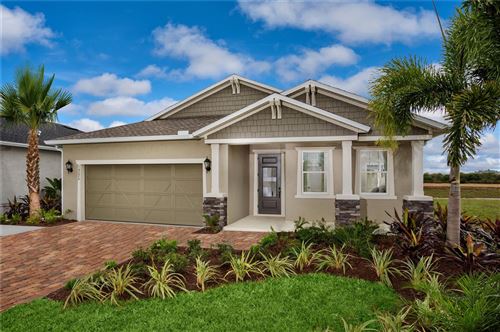 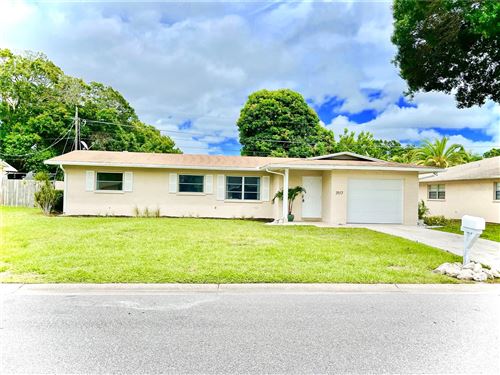 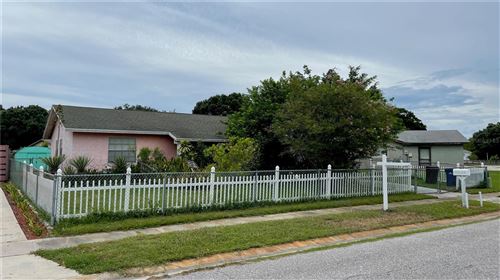