Downtown Sarasota is known for its refined arts and culture districts, but there is also a bohemian tradition that traces its history to Burns Court, a “West of the Trail” neighborhood that runs from Ringling Boulevard south to the Hudson Bayou and west of South Orange Avenue. Burns Court in Sarasota was the first home of The Herald Tribune newspaper, and it became a trendy community as early as 1924.

Similar to the historic Laurel Park district, Burns Court is blessed with stylish real estate diversity. The intent of the initial development activity in this district followed the architectural dreams of American circus magnate John Ringling, a man who fell in love with the look of coastal villages along the Mediterranean. Virtually every home on the few blocks that make up this district sports a different style; this is a place where you can find Spanish Colonial homes next to Old Florida cottages and Mediterranean mansions.

Pricing at Burns Court is as eclectic as the architectural styles around the neighborhood. A tree-lined lot measuring 5,227 square feet right next to Laurel Park was listed at $380K in late 2018. An exquisitely remodeled three-bedroom American Craftsman cottage dating back to 1924 was listed for less than $500K; we are talking about a home destined for the National Register of Historic places. An imposing Key West mansion with eight bedrooms, eight bathrooms, three porches, and multiple balconies can be negotiated for less than $1.7 million.

The bohemian ambiance is quite strong in Burns Court; this is a place where you can walk down to Burns Court Cinema to catch independent films, and there are quite a few trendy boutiques and art galleries to explore within the neighborhood. Suburban comforts such as restaurants, pubs and convenience stores are located next door at Burns Square. You can also walk to the Marie Selby Botanical Gardens and Bayfront Park; driving to the beach in Siesta Key takes about 10 minutes.

Homes for Sale at Burns Court in Sarasota 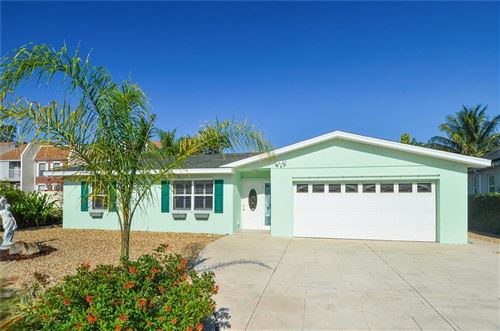 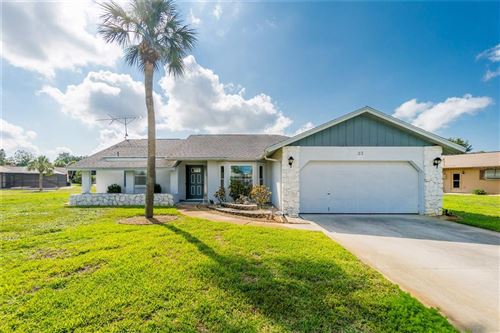 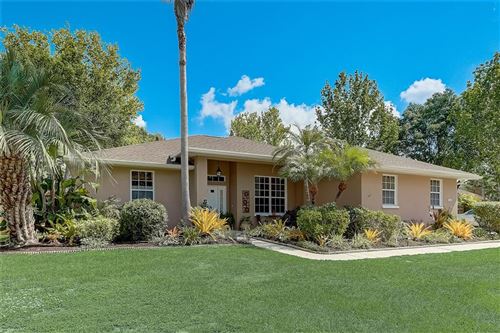 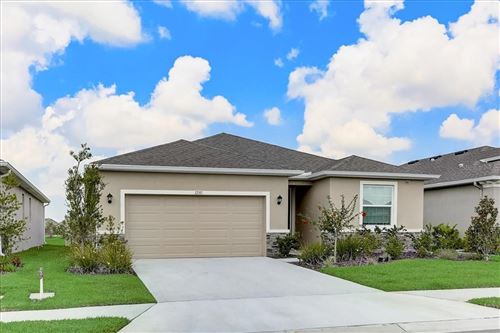 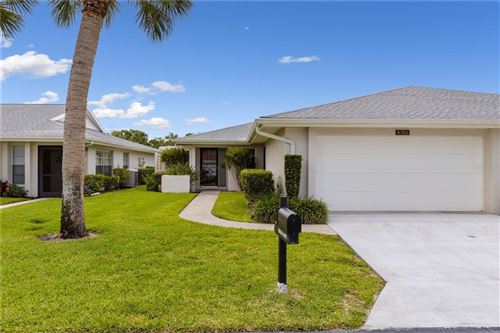 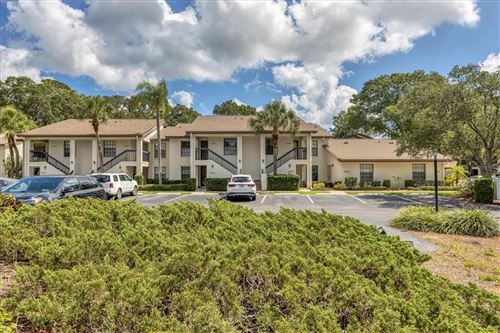 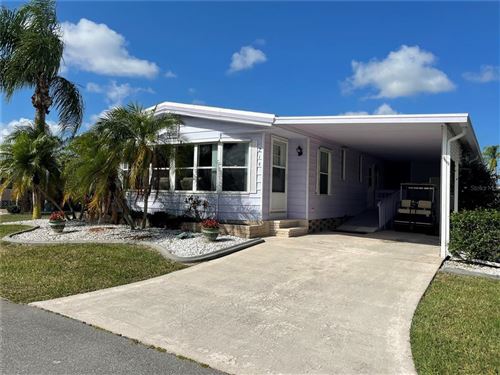 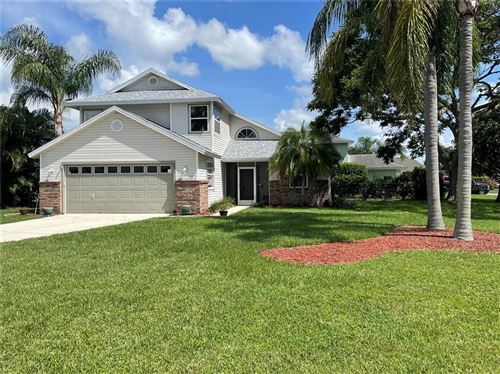 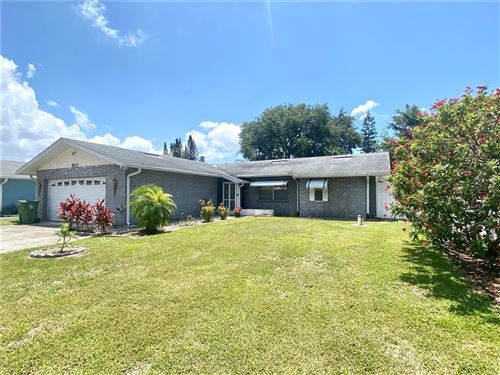 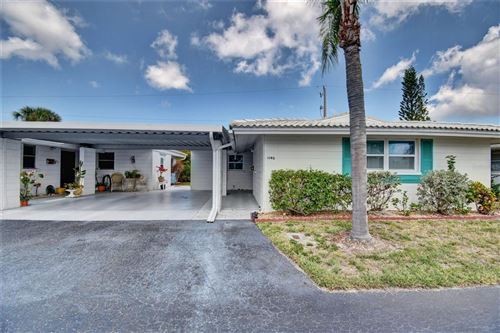