McClellan Park in Sarasota has quite a few historic distinctions. First of all, this was the first residential project where the landscaping was planned and developed prior to home construction; second, this was also the first neighborhood to offer tennis courts and a putting green with its very own clubhouse for socializing. Similar to Palmer Ranch, McClellan Park was also revolutionary because its development had a female touch: this is the 1916 vision of Daisietta and Katherine McClellan, New Jersey sisters who moved to Sarasota after just a couple of vacations.

Many of the homes built in McClellan Park during its first few decades of development are still standing; they have been carefully remodeled and renovated to preserve their luxurious curb appeal. This is a neighborhood where you can find American Craftsman cottages, Tudor mansions, and quite a few Spanish Colonial estates that look like coastal villas.

There is more than historic ambiance and real estate to McClellan Park; this district has always been synonymous with elegance, refinement and high quality of life. The neighborhood has long been a magnet for healthcare professionals thanks to its proximity to Sarasota Memorial Hospital, but many Florida politicians and local artists also choose McClellan Park because of its standing and the highly rated public schools.

Property value appreciation in McClellan Park has always grown at a solid pace. In 2018, a lot measuring 13,068 square feet was listed for $899K, and it is very likely to sell in 2019. A three-bedroom Florida ranch built in the late 1950s was listed under $750K, and this is the lower range of the pricing spectrum in this subdivision. The historic custom-built mansions of McClellan Park are routinely listed for at least a million dollars, and they tend to sell very quickly.

McClellan Park residents can be at the beaches of Siesta Key and Downtown in about 10 minutes. A gourmet restaurant district is within walking distance, and this is where the legendary Morton’s Gourmet Market is located. More shopping options can be found at the Bay Street and Siesta Row shopping centers, which are about five minutes away.

Homes for Sale at McClellan Park in Sarasota

See all McClellan Park Sarasota Florida Homes for Sale.
(all data current as of 12/8/2022) 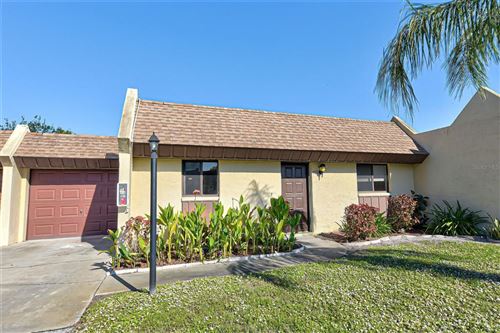 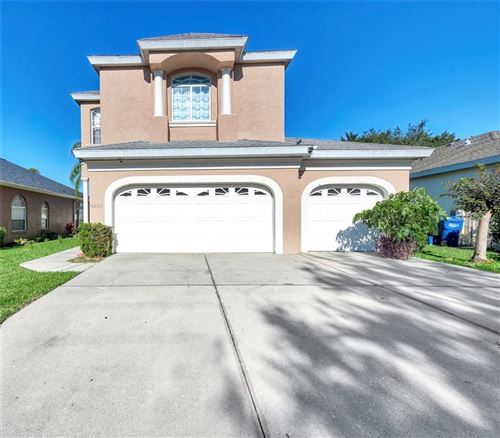 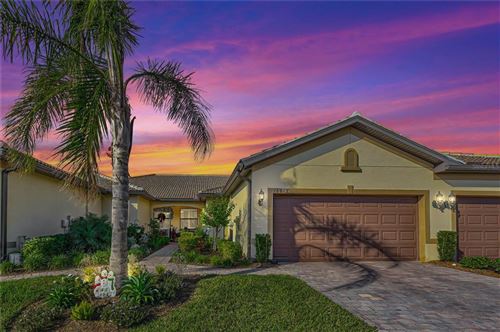 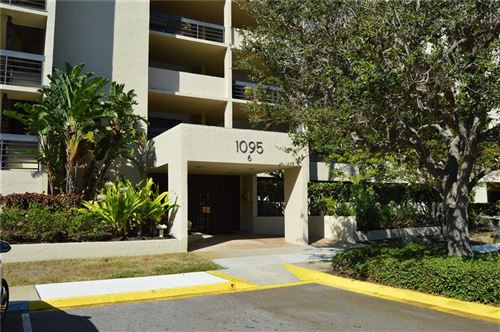 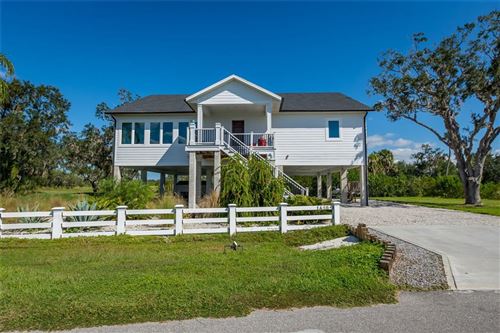 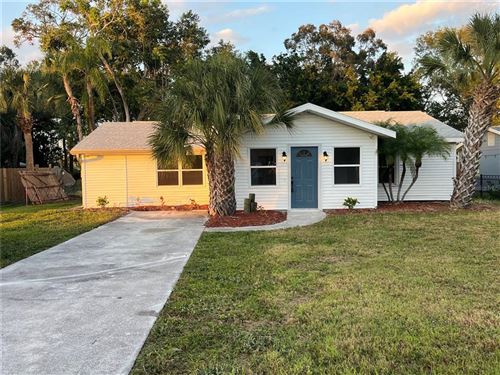 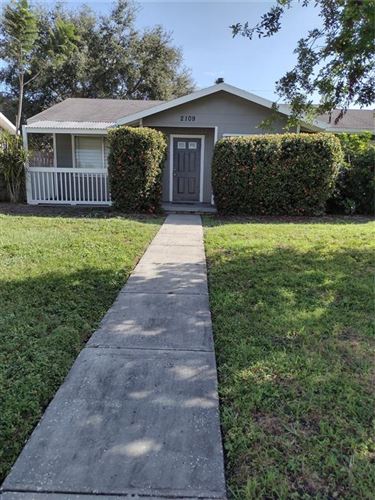 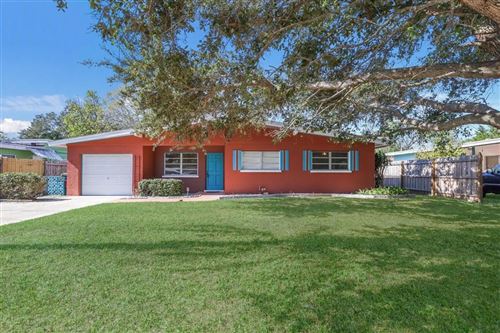 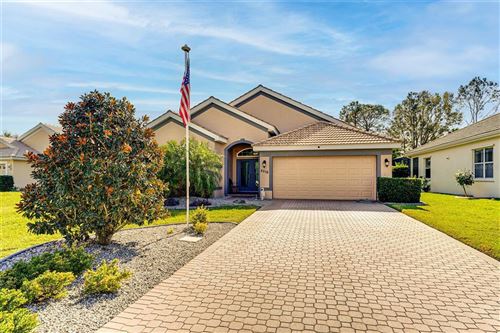 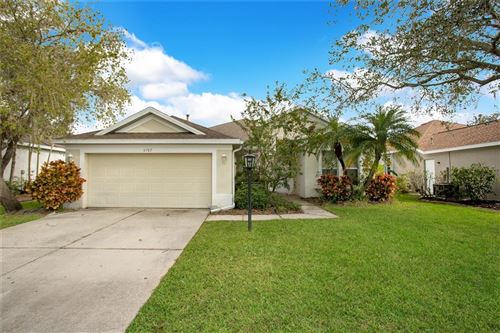