Everything about DeSota Park in Sarasota, one of the most elegant “West of the Trail” neighborhoods, is historical, right down to its name. According to Florida legend, Spanish explorer Hernando de Soto brought his daughter Sara to the region in 1539; trained in the medical arts, she looked after the ill son of a Seminole chief who surrendered to the conquistadors. Although the young Seminole warrior survived, Sara contracted the same tropical disease and died. The Seminoles joined the conquistadors in giving de Soto’s daughter a sea burial in the bay, which was eventually named after Sara de Soto.

DeSota Park was one of the first luxurious neighborhoods of Sarasota, and it has managed to keep that distinction over the decades. The spectacular Spanish Colonial mansions in DeSota Park have been there since 1920; in the case of the Anna Cosden Berry House, for example, the look has been lovingly preserved over many decades through extensive remodeling. As you can expect, the landscaping is lush, mature and carefully manicured.

Home buyers will find plenty of real estate diversity at DeSota Park; although there are quite a few million-dollar mansions with four and five bedrooms built on more than 4,000 square feet of living space, more modest properties can be found for $820K. Every now and then, a Florida ranch-style home or an old bungalow may be found listed for less than $200K; however, most of the properties here tend to be on the spectacular side.

By virtue of being located just a few blocks south of the Sarasota Memorial Hospital district, many physicians live in DeSota Park. Many restaurants, bistros, pubs, and cafes can be found just a few blocks to the north, and nearby McClellan Park is a popular family attraction. Driving to Downtown Sarasota or the beaches at Siesta Key takes less than 10 minutes.

Homes for Sale at DeSota Park in Sarasota 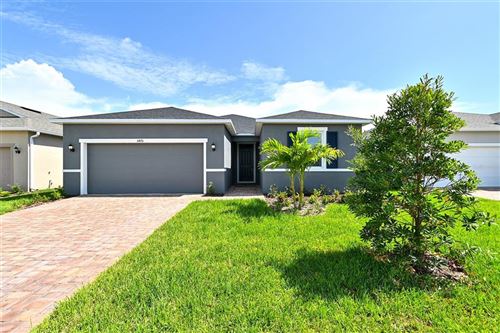 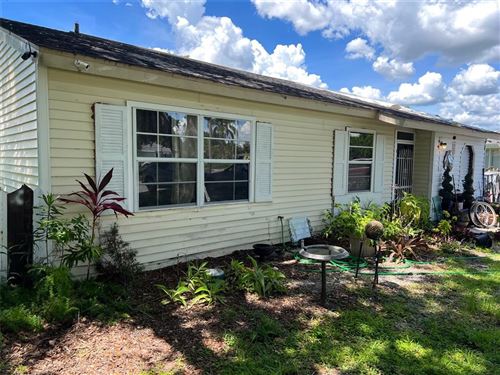 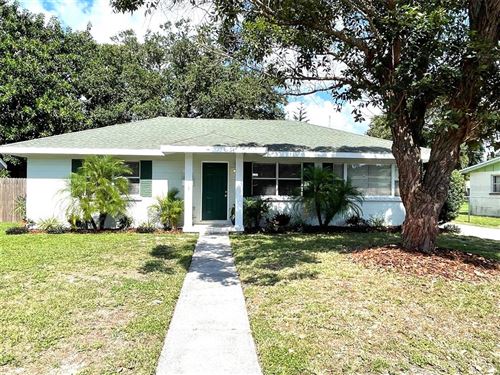 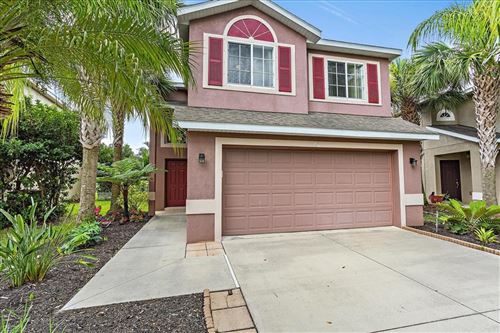 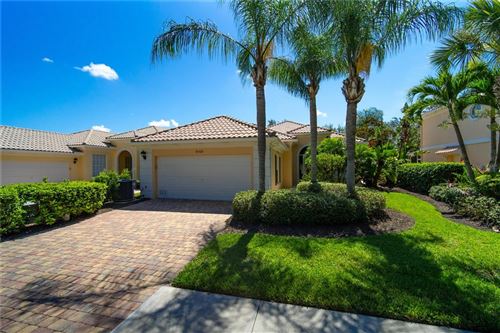 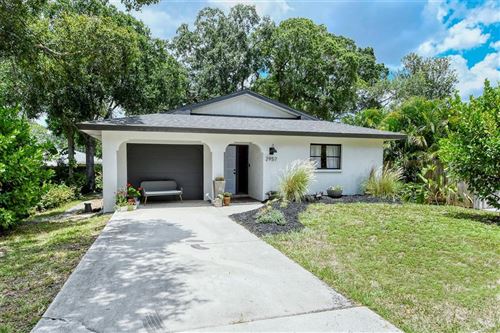 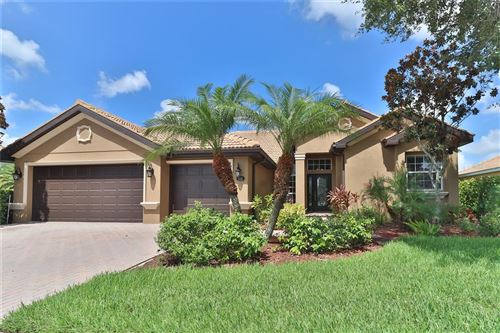 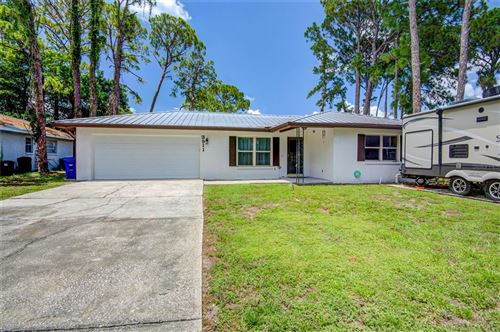 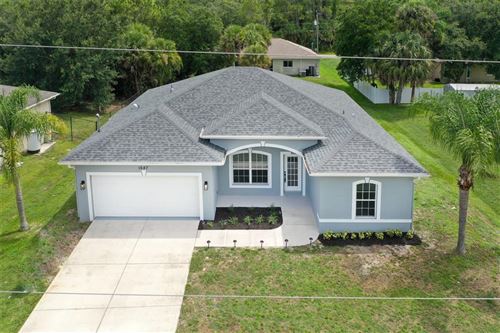 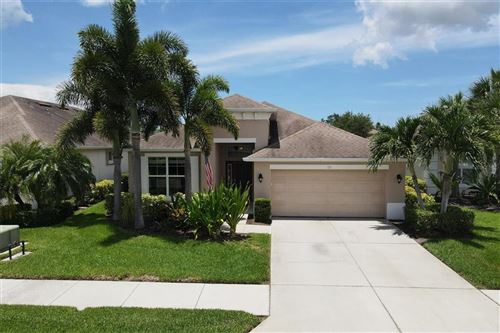