Foxfire in Sarasota is your chance to live in a countryside setting that is not too far from the downtown district or beaches. Foxfire is located near the Tuscana district, a few miles east of I-75 between Proctor and Clark Road.

Originally developed in the 1980s, Foxfire was initially intended to be a combination between a country club and an equestrian community; a golf course used to be part of the amenities, but it has been transformed into a nature preserve with expanded horse riding trails. The lots here measure at least two acres, and the homes typically feature more than 3,500 square feet of living space.

The more seasoned properties at Foxfire are Florida ranch-style homes that typically list for $710K or less; incidentally, these tend to be listings with swimming pools built on larger lots. Quite a few of the homes in this community have stables, barns, pasture fields, ponds, and fruit trees. Some homeowners who do not keep horses have rebuilt the stables into guest houses. Virtually every home in Foxfire has been completed on spec by a luxury custom builder; to this effect, you can expect a diversity of architectural styles and appealing extras such as fireplaces, natural stone pool decks, elaborate studios, koi ponds, wine cellars, and more. The most opulent properties are located in front of a large lake right in the middle of the former golf course, which means that they are surrounded by nature preserves.

Foxfire is very private and secluded, but it is hardly isolated. A Walmart Supercenter is about five minutes away, and the Centergate Village shopping center with a remodeled Publix supermarket is less than two miles away. Major family attractions include Twin Lakes Park, Rothenbach Park and the Livingston’s Amusement Center on Clark Road. Driving to the beach at Siesta Key should take you less than 20 minutes.

Homes for Sale at Foxfire in Sarasota 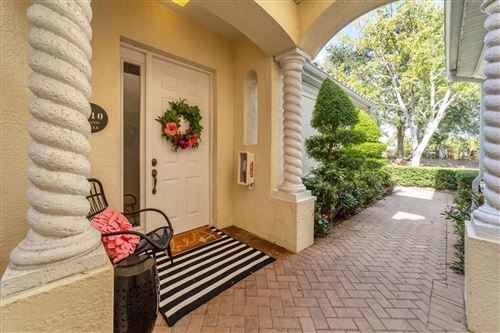 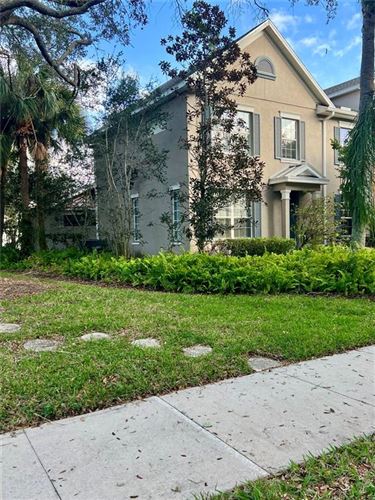 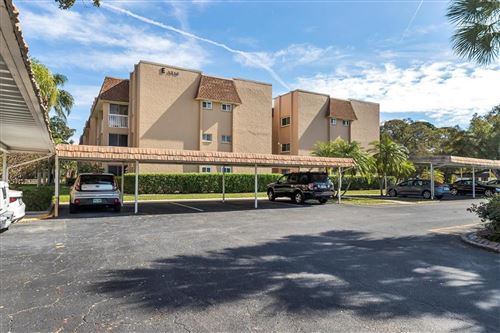 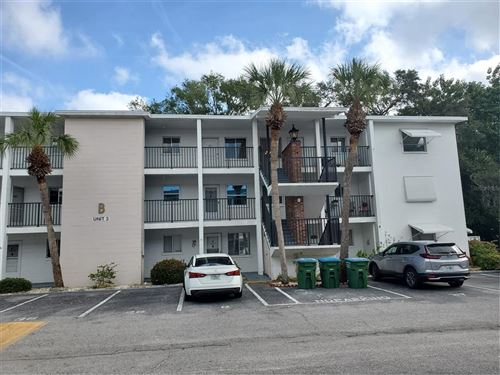 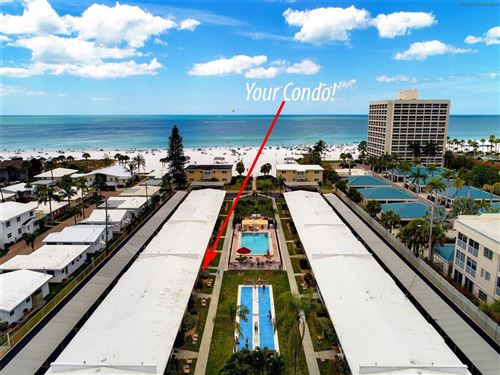 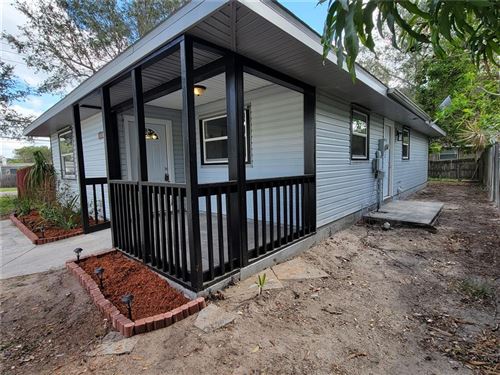 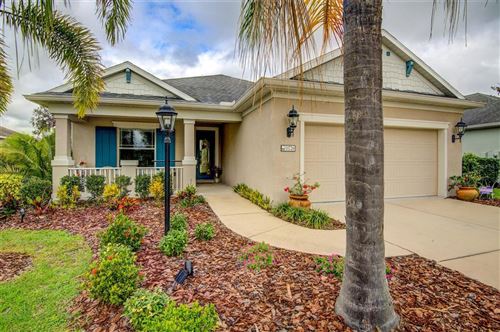 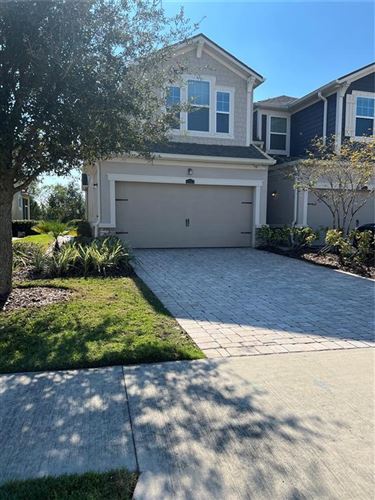 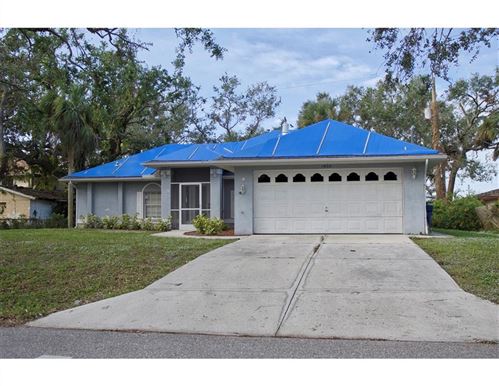 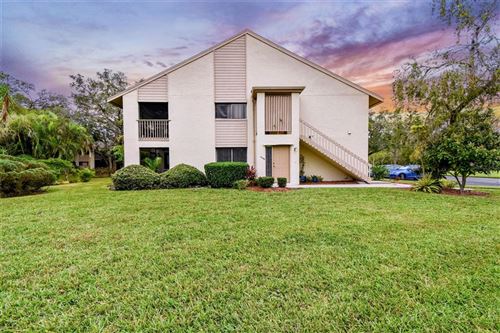