Despite being located a few blocks southwest of the Westfield Sarasota Square mall, not many people are familiar with Pelican Cove, a large and pristine condominium community nestled within 75 acres of Florida nature. On several occasions, Pelican Cove has been recognized as a distinguished neighborhood of excellence by the Florida Community and Association Journal, and this is a recognition that home buyers will easily understand.

Pelican Cove is a network of low-rise condos, villas and townhouses that evoke the ambiance of an eco-friendly Caribbean beach resort. This neighborhood sits on a peninsula overlooking Little Sarasota Bay; the most coveted enjoy breathtaking views of the water while others are located near the marina or hidden within botanical gardens. The lush landscaping of Pelican Cove is easily the most attractive in Sarasota.

The six residential sections of Pelican Cove offer more than 20 floor plans built in the Caribbean and Mediterranean styles. Pricing in 2018 starts at $227K for a two-bedroom and two-bathroom villa near the marina; this home offers 1,211 square feet of living space and features extras such as two balconies and a remodeled kitchen. A similar unit with three bedrooms can be negotiated for $279K, and a four-bedroom waterfront estate was listed for $745K in January.

Pelican Cove residents and their guests enjoy six swimming pools and three clubhouses with community gyms. Other amenities include tennis, basketball and shuffleboard courts; the six neighborhoods are connected by nature trails, and there’s even a boardwalk that leads to an observation deck by the bay. There are several spots for fishing, and the docking fees at the private marina are very reasonable.

Only a handful of the 731 units at Pelican Cove come on the market each month, and they sell fast; the convenience of various shopping centers and the proximity to the Siesta Key beaches are major selling points.

Amenities of Pelican Cove in Sarasota

Condos for Sale at Pelican Cove in Sarasota 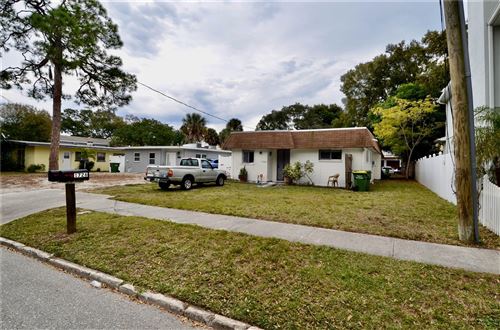 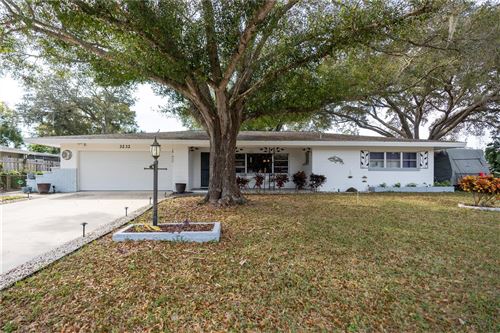 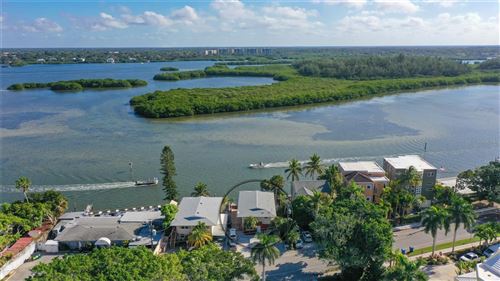 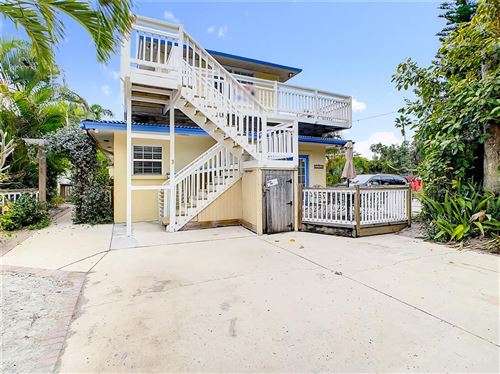 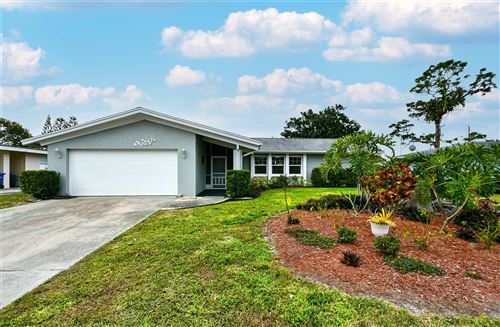 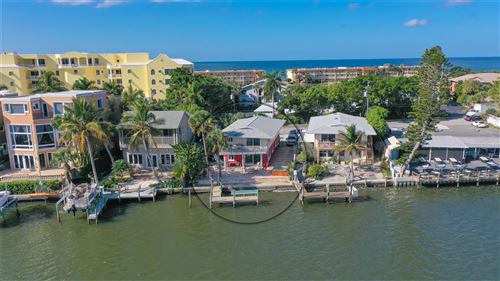 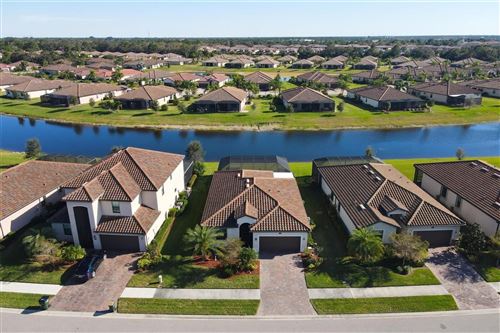